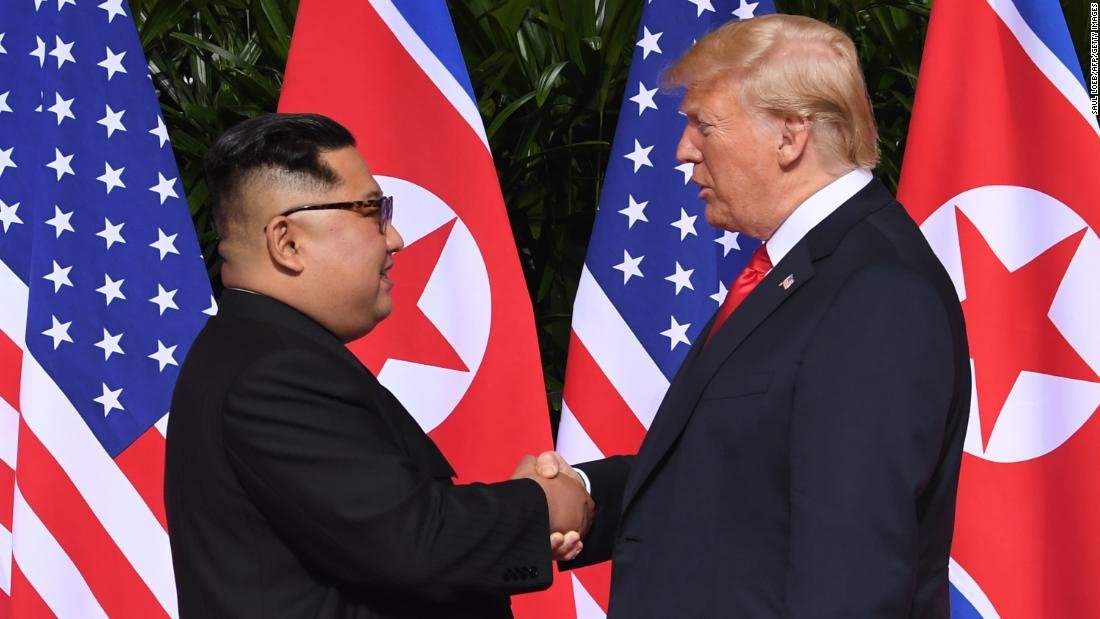 Japan is always known to be ahead of time and this is a probable reason for U.S. President Donald Trump to expect that the Japanese military will strengthen the U.S army all across Asia. In his recent visit to Japan, Trump inspected their biggest warship called Kaga. It carries helicopters that hunt submarines in faraway waters.

This ship will soon carry F-35B jets that take short takeoffs and vertical landing. This ship sailed to India last year and also the South China Sea. In awe with the ship, President Trump stated his high expectations from Kaga to protect and defend the threatened regions.

Sister ships Kaga and Izumo will drive the U.S frces in Japan. They will provide a fuel station for U.S Marine F-35B’s for refueling. President Trump was accompanied by Prime Minister of Japan Shinzo Abe. After taking office in December 2012, he has increased the spending towards defense. Japan is striving to prove its existence which was lost after the World War II. These two ships are the biggest that Japan has and they are known for their self-defense. They have been designated as destroyer ships.

President Trump’s Japanese visit had an objective of underscoring the U.S – Japan association. There is still friction over Japan – U.S trade but, U.S supports Japan for improvising its defense. Japan plans on buying more fighter planes and jets. Budget allocated for this purchase is around USD 4 billion. Japan’s goal is to own 150 fighter jets with advance features in its military.