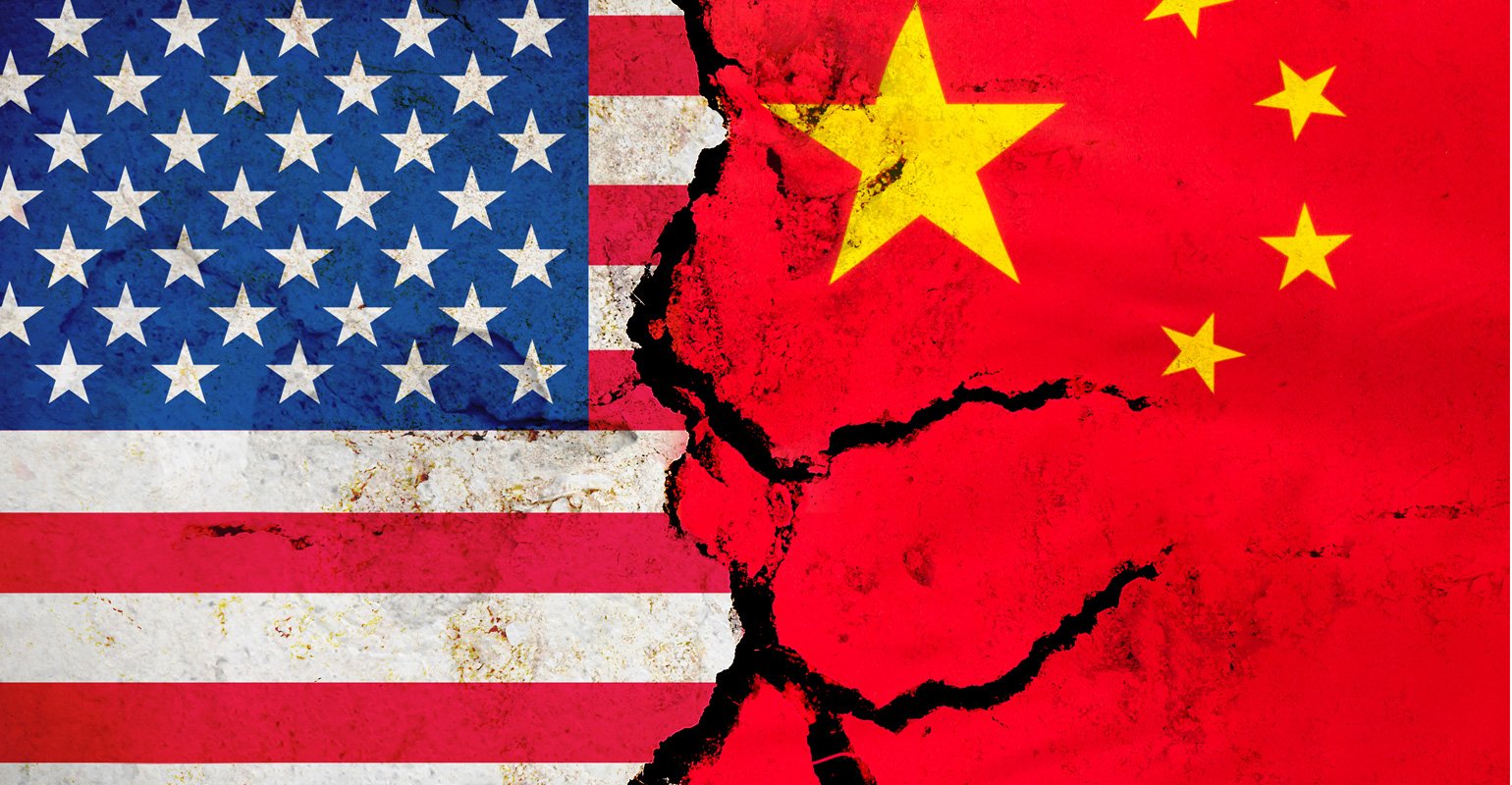 This Is A Crucial Week For The US-China Trade War

President Donald Trump's newest warning to upsurge tariffs on Chinese goods might lead to a trade war between the world's two biggest economies.

The present threat to increase taxes on almost all of China's exports to the United States.  Robert Lighthizer, representative of US trade mentioned on Monday that leaders are planning to increase the tariff on almost 200 billion Chinese goods.

In spite of this negotiators from trade are going ahead. The Chinese government has agreed that Liu He, will be attending talks in Washington.

Trump has repeatedly blamed China for getting involved in unfair trade practices, especially in regards to access to its intellectual property, giant market, and technology transfers. He has been heard saying that large trade deficit with China is being ripped off.

The talks will settle a dispute that will hurt various Chinese exporters, and cause damage to the US economy, and slow down the global growth.

The first big bombardment was done by U.S. in July, striking 25% tariffs on USD 50 billion value of Chinese exports across various industries like robotics, aerospace, and auto industries. In response China levied taxes on 50 billion American goods that are agricultural products and chemicals.

Global stock markets responded powerfully on Monday, gesturing that nominees could be in for a wild week. Shanghai Composite experienced a fall of 5.6%.

Fears seemed to be fading on Tuesday, as it became evident that the two parties are still discussing. The Shanghai Composite and Hong Kong's Hang Seng both posted gains, while losses on major European indexes were limited to less than 1%.

Investors are hoping for a timely resolution of the dispute between the two Beijing and Washington. This is going to impact the overall US rally for the year.