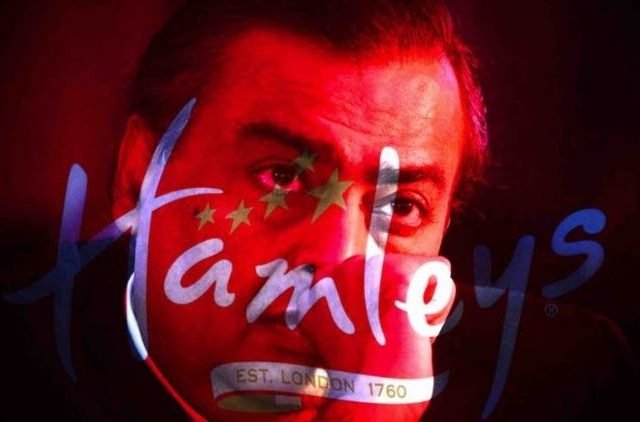 Recently, Mukesh Ambani, the richest man a deal to increase his footprint across retail sectors.

Reliance Brands Ltd. Is in process of acquiring the British toy-store chain, Hamleys from C.Banner International Holdings Ltd. The business estimate for the transaction is likely to be around 68 million pounds ($88.5 million) in cash.  This announcement was made by a unit of Ambani’s Reliance Industries Ltd. late Thursday. This is likely to make Reliance Brands a dominant player across the global toy retail industry.

This further helped Reliance share grow to 1.6% on Friday in trading of Mumbai. This is growing after 4 sessions of decline.

The achievement is the newest in a thread of acquisitions in Ambani’s entrance into the consumer business. Mukesh Ambani mentioned that the business is likely to add to the same amount as its main energy business by the year of 2028. With Hamleys, Reliance industry will have access to almost 167 stores spread across 18 countries.

Presently, Hamley has 88 stores throughout India. It is a large master franchisee of various toy stores.Since then it has been an international brand and extremely popular among the years. In the year 2012,  Landsbanki Islands Hf. From Iceland, sold the company to Ludendo Groupe based in France, and in 2015 C.Banner purchased it at 100 million pounds.

The store that is located across the Regent Street is a popular and loved tourist attraction by all. However, the chain received a setback because of the malaise that charged U.K. unit in the year 2018.  Out of the 10 Hamleys store, 2 of the stores in the region of South Africa were shut down this year. This was as the owners had filed for bankruptcy protection.

With respect to Hong Kong-listed C.Banner, the sale will be making a withdrawal from the market of U.K. Last year the Chinese company was planning to secure the major share across the House of Fraser. This was a department-store chain that was in problem and at a later stage taken over by Sports Direct International Plc.

Ambani is working to make a group of partners via various purchases of stakes or outright achievements.