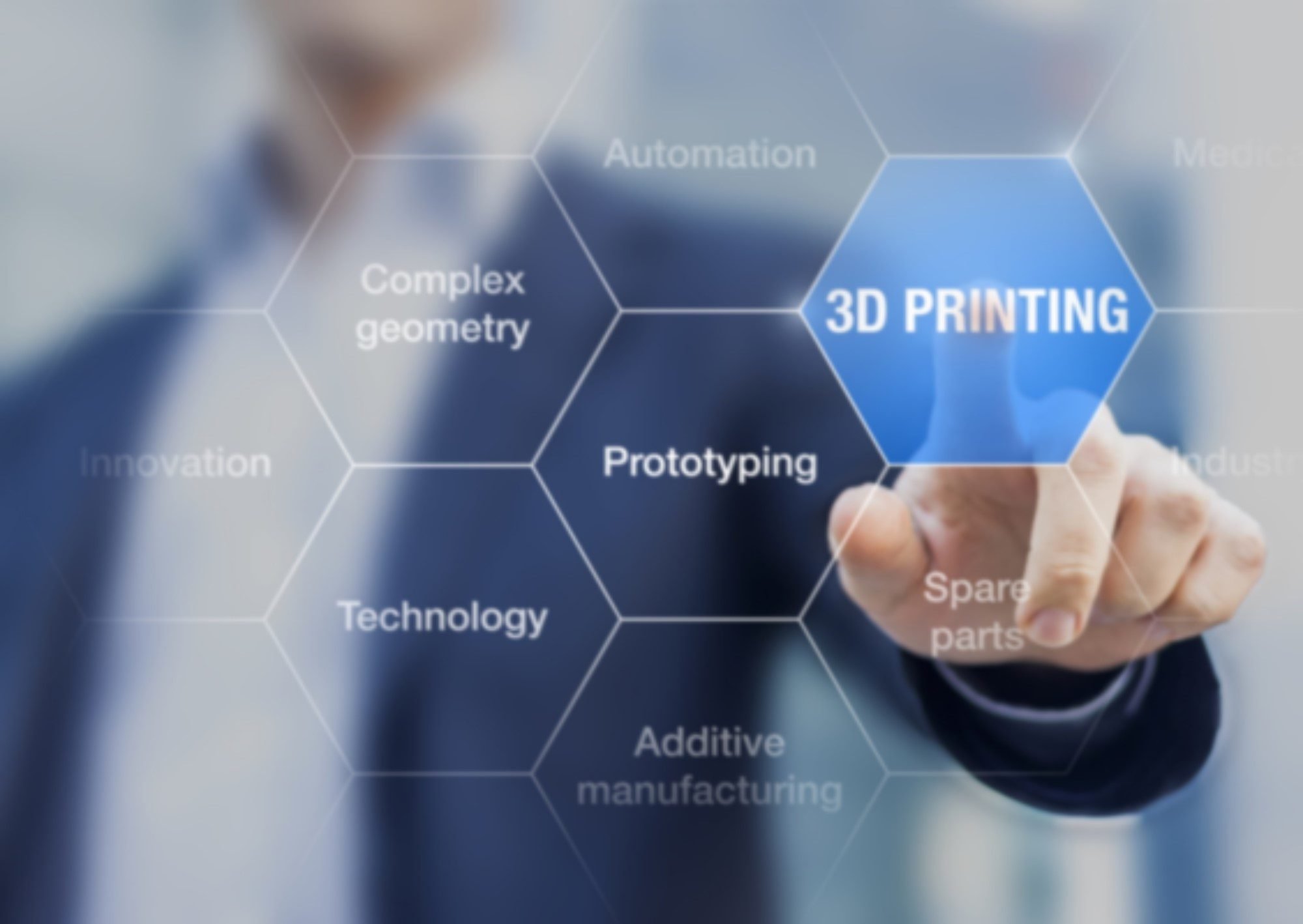 A desire for a cheaper, simpler way to major laboratory tests for health diagnosis headed researchers from Universities of Connecticut to develop a modern technology which reduces time and cost.

Their pipette-based innovative technology can help to make certain medical testing available in remote as well as rural areas where conservative methods may otherwise be excessively complicated and expensive to conduct.

The 3D-printed pipette-tip test launched by the scientists influences what ‘has long been the gold standard for measuring pathogens, proteins, and other biomolecules in complicated matrices,” they said. The technology still works the enzyme-linked immunosorbent assess, also called as ELISA, however through a different route.

For more than 30 years, ELISA has been used to test cell, blood and other biological samples for anything from HIV to cancers, from pernicious anemia to Lyme disease.

Conventional ELISA tests are implemented on the plates containing 96 micro-wells. Each of them well works as a discrete testing chamber where test samples could be integrated with several agents which will then react with the sample, usually by changing the color. Experts can then examine whether a sample include indicators of a specific disease or condition based on the intensity of the color generated during the reaction.

While accurate and effective, the equipment utilized to run ELISA is expensive. It often costs thousands of dollars to install in the laboratory. It requires specialized training to conduct testing as unsuitable techniques could lead to incorrect outcomes.

The agents used in the actual testing typically several forms of antibodies can be costly as well.

“The ELISA washing technology take forever,” stated Sharafeldin, who currently working on his doctorate in Chemistry. “It is very tough, particularly in labs like ours. We do not have such kind of expensive washing machines.”