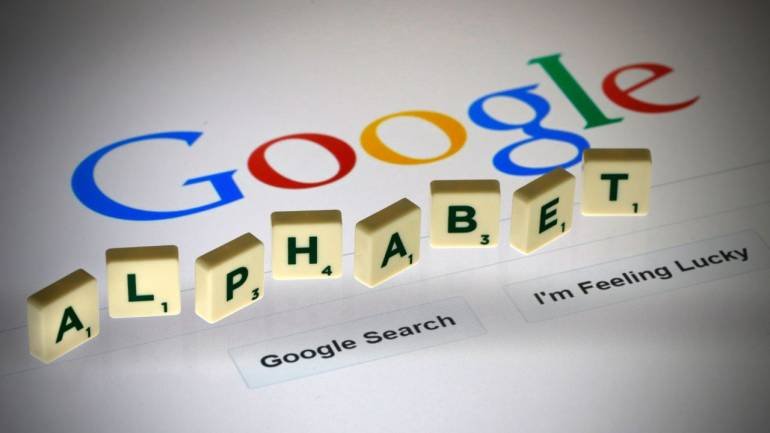 Google Said To Suspend Some Business With Huawei After Trump Blacklist

Alphabet's Google has stopped business with Huawei. The business requires moving of hardware, software solutions and other technical services. This does not include program obtainable via open source licensing.

In a blow to the Chinese company the US government officials have asked to blacklist the company across the world.

The existing users of Huawei smartphones will continue to be able to use and download applications provided by Google. A spokesperson from google said that they were just meeting the order from the company.

The suspension will become a hurdle to the business of Huawei outside China. The technology giant will be losing access to android operating system immediately. The later versions of Huawei smartphones running on Android systems will lose access.

The administration of Trump announced on Thursday stating Huawei to a trade blacklist. Leading to immediate news of it becoming difficult for Huawei to do business.

The US Commerce Department is trying to identify a middle way that will stop disruption of current network operations and tools. The immediate impact is still not clear and it is difficult to identify the impact on software.

Companies like Intel, Qualcomm that manufacture chips, have said no for further supplies. This is till any further notice is received.

Apps under Android Open Source Project (AOSP), will remain accessible to the company. At present here are 2.5 billion android devices being used across the world.

Huawei was working on possibility plan by working on its own technology program. This was to help in case if ever Android blocked it. Some of the same is already being used in products sold in China, the company has said.

The impact is likely to be nominal in the Chinese market. The business of Huawei is second-biggest, across the European market. It might turn beneficial for Huawei as licenses are given across the globe.