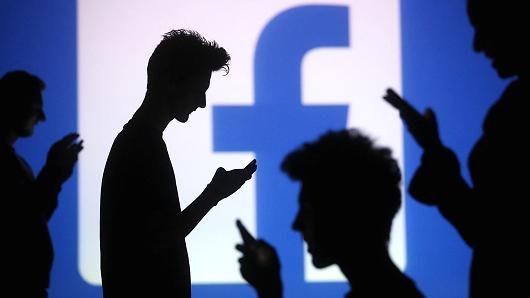 The social media giant Facebook giant is upgrading its ‘News Feed’ to aid its more than 2.3 billion users to see their friends they want to hear from most and the links which are advisable on the top of its platform.

The company directed surveys to get more framework about the posts which users want to see and friends from them they want to see posts.

Facebook said in a post, “We are introducing two ranking upgrades depending on surveys we have conducted. One prioritizes the friends who might want to hear from most and the second one prioritizes the links a user might consider most valuable or advisable.”

The company will look at the outlines, some of them includes being tagged in same photographs, continuously commenting and reacting on the same posts and check-in the same places. And then utilize such patterns to inform its algorithm.

Ramya Sethuraman, Product Manager stated that, “This direct feedback aids us to better understanding of which friends people may want to hear most.”

However, this doesn’t mean the News Feed will be restricted to posts from only certain users and it also doesn’t mean user will essentially see more friend posts.

The company said its forecast models are unceasingly modernized depending on the connections users have with their friends on the platform.

To show related posts, a survey asked users what posts they supposed were worth their time. Depending on such surveys, the company is upgrading its News Feed to show user links they will find valuable.

“We then integrate these factors with data we have about the post, comprising the type of post, who it’s from and the comments it’s received, to more precisely guess whether people are probable to find the link worthwhile,” said the company. The move might hurt some Facebook pages which share clickbait, according to the report.