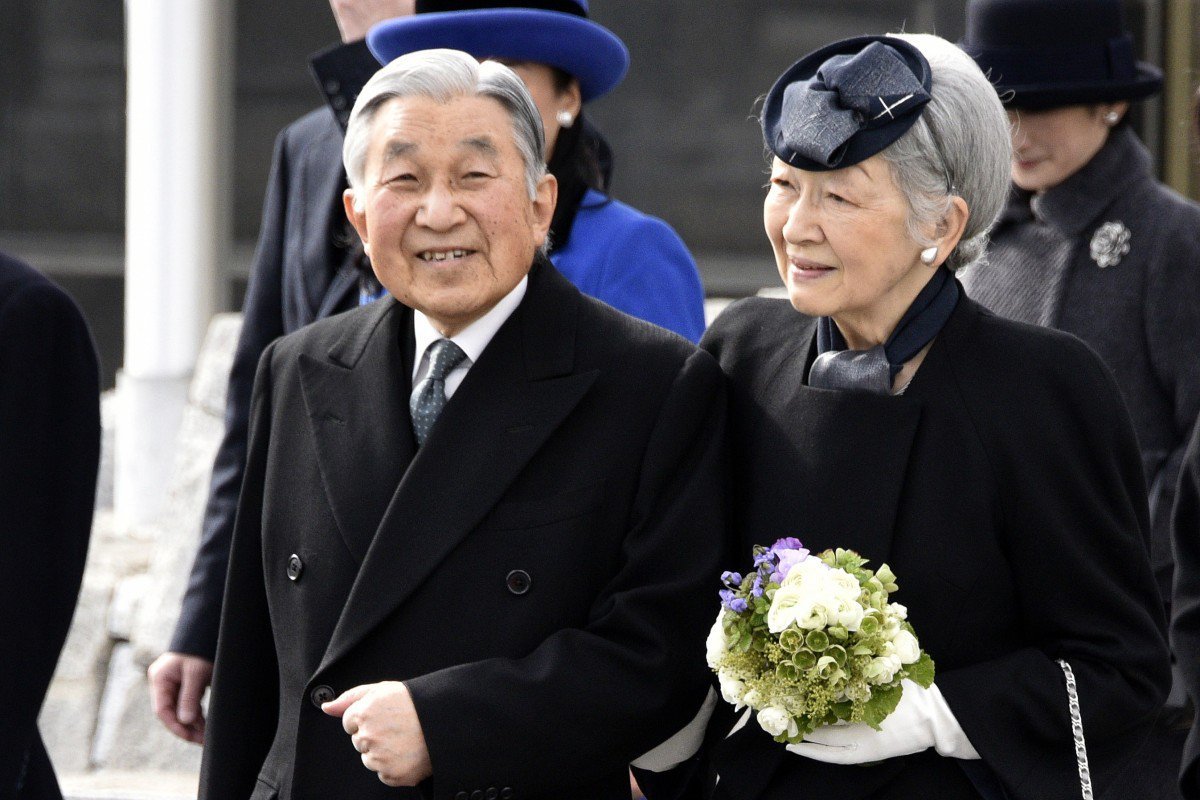 The present Emperor Akihito, is getting ready to step down from his throne. He is the first to do so in the last 2 centuries. Emperor Akihito is 85-year olds and has taken the necessary permissions from the legal team. This is due to his declining health and as is unable to meet the demands of his role.

The ceremony began on Tuesday. The Crown Prince Naruhito, will arise the Chrysanthemum throne next day. This would mark the beginning of new era.

The emperor in Japan has negligible political power however a national symbol. The reign of Emperor Akihito's is marked by his work done for ill people and those suffering due to disaster. His work has made him popular and dear to many Japanese people.

The main ceremony known as Taiirei-Seiden-nogi of the Abdication of His Majesty the Emperor, is likely to be performed at the Matsu-no-Ma state room in the Imperial Palace.

The main ceremony would be for 10 minutes and is likely to start at 17:00 local time (08:00 GMT). Almost 330 attendants will be present for the ceremony. Akihito will end the ceremony with his final address as emperor. As per the rules he would be emperor until midnight.

This is the first time anyone alive would be able to see the Japanese abdication ceremony.

Next day that is on Wednesday morning, The Crown Prince Naruhito, will become heir to the Imperial Treasures in his first ritual as emperor.

The country has an annual spring holiday known as Golden Week break. It has been prolonged to a period of 10 days as a mark to the ceremonies.

The abdication is similar to any festive celebration. When the current emperor had taken over due to the death of his father it was a calmer event. This was due to the fact that the nation was in mourning. In contrast, this time it would be a mark of celebration with peoples going on breaks, holidays. The event would be live-streamed and would be seen by people in cinemas or home.

The Japanese monarchy is one of the oldest ongoing hereditary monarchy in the world and can be traced back to about 600 BC.

Earlier the Japanese emperor were treated equal to gods. However, Emperor Hirohito (Father of Akihito) had renounced his divinity. This was post the end of World War Two, as a part of the surrender by Japan.

Emperor Akihito worked towards rebuilding Japan's reputation after the war. He has been known to work with public with compassion.