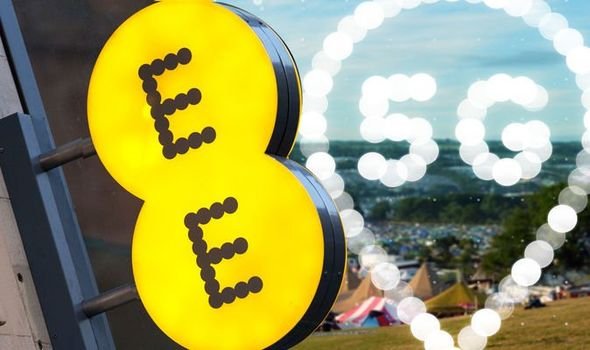 EE To Launch UK's First 5G Service In May

People living in London, Edinburgh, Cardiff, Birmingham, Belfast, and Manchester will be the first ones to experience faster internet services.

Prices for the 5G will be around 54 pounds/month for 10 GB of data. Sources from company said that Huawei would not be a part of it.

The launching of the new 5G phone by Huawei is being paused as they are ensuring that all the processes and quality assurance standards are met. This statement came from EE spokesman.

It comes after the decision from Google to stop various smartphone makers from updating to the Android operating system. The company agrees that this is just the initial phase of roll-out.

Competitor Vodafone is planning to launch its 5G service in July. The company has withdrawn Huawei's Mate 20X which is 5G-enabled from their upcoming phone line-up.

Other countries preparing to launch 5G services are US and South Korea. An analyst by the name of Kester Mann said that the launching of 5G as early as next week, the country will turnaround to leader.

The company is promising the below while launching 5G.

More capacity as it is making it easier to get service in the busy regions such as railway stations and stadiums. The average internet speed will go to 150 MBPS in comparison to top speed of 50 MPS possible in 4G.

It is likely that some customers might get speed up to 1 GB which will improve over time. Low latency benefits for various online games are likely to utilize augmented reality.

Matthew Howett, a mobile forecaster mentioned that to attract consumers to take the leap from 4G to 5G it’s vital to update that it’s more than speed.