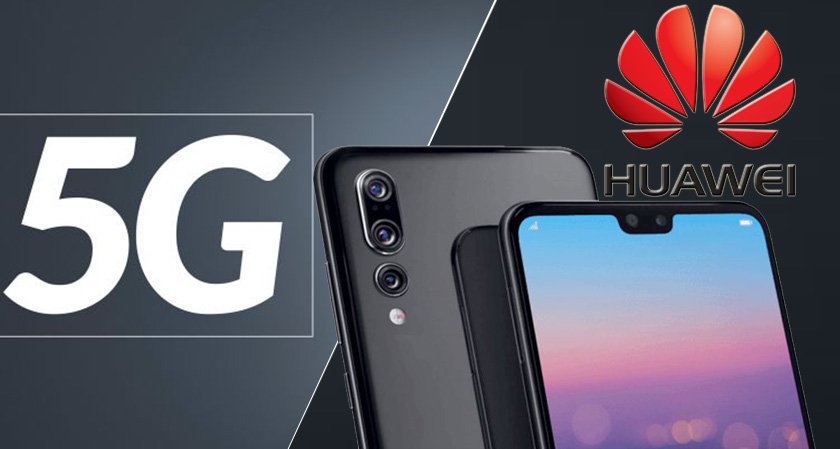 As The U.S Pressure Increases, China Rethinks Its Security Network

U.S ban on Huawei’s 5G services has changed many things for China. U.S took this stand under the belief that China is creating security issues for U.S firms. After this ban, restless China is planning to set up a system which will have a list of all firms that can be targeted by the U.S administration and be scrutinized. This is under China’s technology security management system which is a nationalized body. The U.S is also warning other countries to stay away from Huawei as it doubts that Beijing is spying on other countries to track communication of national interest. Supply of 5G equipment have been stopped for New Zealand and Australia.

The organization responsible for establishment of the security management system is The National Development and Reform Commission a highly respectable organization in China. It will be responsible for generating the list of highly technical companies under the U.S administration radar. Chinese news agencies like Xinhua are reporting these updates regularly. The whole exercise is being done for protection against any potential risks to the nation. These measures are taken as per the national security law and other laws that this activity need to abide to.