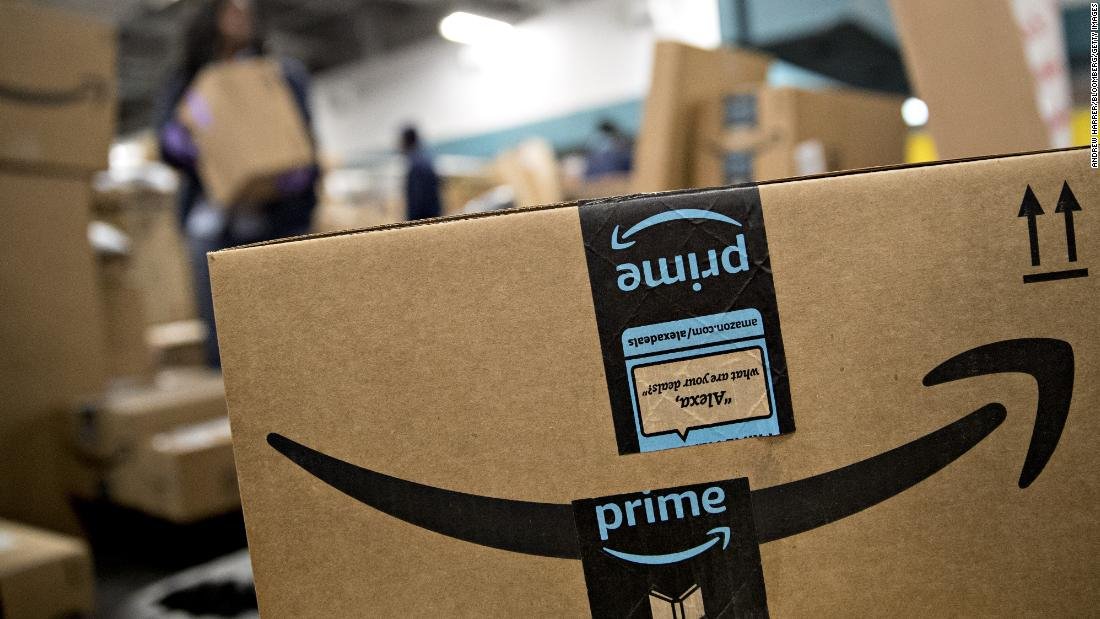 After a bitter exclusion of retail giant, Amazon from FedEx's air cargo services, the former has recently made a public announcement to expand its proprietary air delivery network under the brand, Amazon Air. To further advance its latest venture, Amazon has affirmed its deal with GE Capital Aviation Services that will lease out a total of 15 Boeing 737-800 cargo aircraft that are proposed to be functional across 20 US air gateways along Amazon Air Network.

The retail expert has also cued about operating from a range of new air facilities encompassing Fort Worth Alliance Airport, Chicago Rockford Airport, and Wilmington Air Park. Besides these, Amazon is poised to begin operations at Northern Kentucky International Airport early next year to aid Amazon's vision to offer superlative and reliable services to a burgeoning customer base.

With maiden operations back in 2016, denoted as Prime Air, Amazon is hopeful to further improve its e-commerce delivery capabilities in a bid to ward off competition. Besides air freight deliveries, the retail expert is all set to explore drone delivery skills to perk up ground delivery. The company had in the trailing months of last year included a total of 10 planes to its existing 40, scaling the number further to 50, while setting a target to achieve 70 lanes by early 2021, to complement its Prime Free One-Day delivery services.