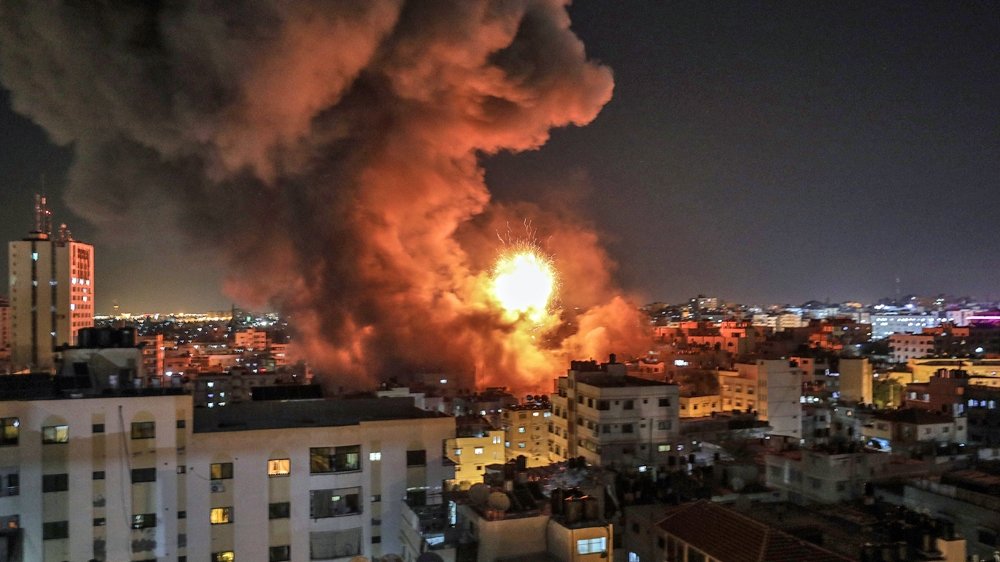 Around 23 people have died in Gaza because of the on-going fight between Gaza and Israel militants. 4 people have been killed in Israel.

Among the dead, eight belong to the armed wing of Islamic Jihad, as mentioned by a spokesman.

Some of those killed were deliberately targeted. The Israel Defense Forces (IDF) mentioned Hamid Ahmed Abdul Khudri, 34, is responsible for the transfer of money by Iran to the militant groups of Islamic Jihad and Hamas within Gaza.

Death of 2 infants, 12 year old boy, and 2 pregnant ladies have been reported. The reason for death of one of the infants is under debate. Some officials say that he died in Israeli airstrike wherein the military says that they were killed due to a militant rocket being misfired at launch.

In Israel, a man aged 58-year-old was killed because of the rocket fire in Ashkelon.  Another 50-year-old Israeli male lost his life due to his car being hit by Kornet anti-tank missile near Sderot. This incident is reported by emergency response services to happen on Sunday afternoon.

Another rocket landing on a factory in Ashkelon led to the death of a foreign worker. Another man was killed due to a rocket hitting a car besides him in Ashdod.

Prime Minister of Israel, Benjamin Netanyahu, said "huge attacks to terrorist” in the region of Gaza will be on going post militants present in the coastal enclave fired around 600 rockets towards Israel.

Presently Israel has responded with airstrikes for 320 targets across the region of Gaza. The Coordinator of Government Activities in the Territories (COGAT) declared that all fuel introductions to Gaza will be immediately stopped.

Attempts by diplomats to end the fighting is going on. Mediation efforts are being carried on by the United Nations and Egypt to implement a ceasefire. The source mentioned that challenges are great but still there is hope for rectifying it.

The escalation grew on Saturday morning with approximately 50 rockets being fired towards Israel within period of 60 minutes. The firing continued till late in the evening.

In comeback to the rockets, IDF launched out airstrikes on targets in Gaza.  This was done on tunnel, other military compounds, mosque in al-Shati in northern Gaza.

Later, Israel mentioned that it will be terminating the two border junctions between Israel and Gaza, along with closing the Gaza fishing zone.